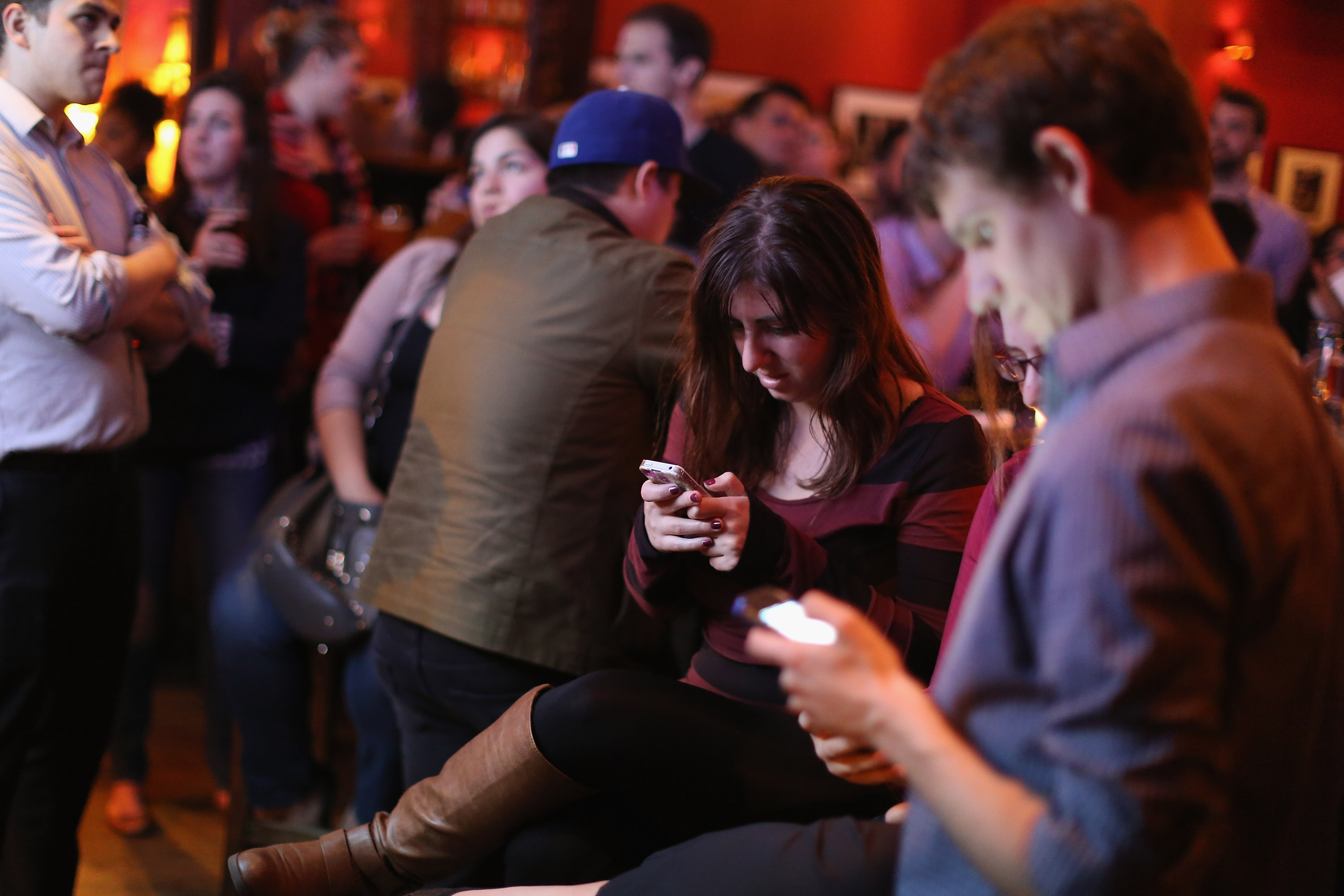 We’ve seen this before, whether you’re a host or a guest in a party: guests with their faces glued on their smartphones to check their Facebook, Instagram, or Twitter accounts. Or worse, guests who constantly take photos of the bride walking down the aisle, effectively obscuring the view of the groom or the actual photographer.

How did we come to this? Can you still remember the time when we can all go to dinner without taking out our phones and taking photos of the food we’re about to eat? How many times do you have to take a shot of a dish before actually diving into it? We have become so accustomed to being connected with each other that it’s hard to think about not checking our smartphones every minute.

Still, when you’re hosting a party, it can be quite annoying to see your guests checking their phones every second and browsing random Facebook and Twitter posts. Here are five ways on how to deal with these people:

1. Put the Rule on Your Invitation

Make sure that your guests know in advance that your party is gadget-free, so they can plan accordingly. Or if you cannot put it on the invitation, you can make a quick announcement at the start of the event or during the toast using your Michley unbreakable wine glass. Ask the guests nicely to “unplug” for the evening and enjoy the night hanging out with their friends and acquaintances in the old-fashioned way.

2. Do Not Invite Them Again

Since it’s rude to tell them off during the party itself, you can just make a mental note never to invite them again for your next event. Although it’s a rude behavior to check their smartphones constantly during an event, it’s more rude to comment on it. Biting your tongue isn’t easy, but it’s the right thing to do.

Phone stacking is now a thing. This refers to people at the dinner table putting their phones in the middle of the table or somewhere near. The first person to reach for his/her phone (unless in emergency situations), will have to pay the total dinner bill. It’s a good way to test the patience and the discipline of everyone in your group, and have them pay for it if they’re not willing to play fair.

If you are really being bothered by someone checking his/her phone constantly, you can post a direct question to that person and pull him/her back to the party. Maybe that person feels out of place at the party? You can talk with that person instead and make small conversations, so that he/she can feel part of the party.

Assuming you want to remain friends with these people, you should never reprimand them about using their phones during the party. Instead, you can make a joke about it. For example, you can send a message to their number with a simple joke. They’ll surely get the message.