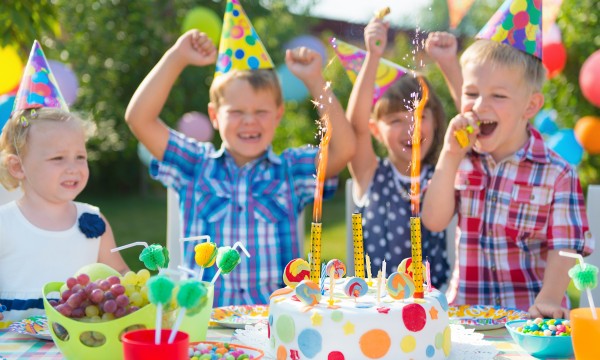 The most important relationship any party organizer (whether working as a profession or as a DIY) could have is the relationship with the party suppliers and vendors. No party could be hosted successfully without the right suppliers for food, flowers, utensils, decors, and many more.

You can’t be expected to source everything by yourself for a party you are organizing. You would need the help of professionals—people who have been dealing with the materials you need for a long time.

Being a party supplier is apparently a popular career and business option these days. There are a lot of suppliers in the market, so choose your supplier wisely. Review each supplier and the pros and cons of hiring them. Make sure they have what you need at the right price. You also have to monitor their response time to your inquiries and how willing are they to comply with your requests.

Lack of communication will endanger any relationship, whether personal or business. Take the time to communicate with your suppliers to build a healthy relationship with them. This is important especially when it comes to schedules and timelines. Your suppliers should have a clear understanding of what the goals of your party are and how these can be achieved with their help.

Even if you have a good relationship with your suppliers, it can’t be helped that there would be problems along the way such as late shipments and weather-related troubles. Plan for contingencies so you would have a ready-made idea when the problems arise. This contingency plan should be clear to you and to your suppliers so they can make concessions if the unthinkable happens.

4. Reward Your Suppliers When Needed and When They Deserve It

A simple “thank you” note would go a long way to make your suppliers feel that their work is being appreciated. If we have the gall to demand the best service from them and to pressure them during deadlines, we should also be able to recognize when the demands are met. Since penalties are imposed when the suppliers don’t hold up their end of the deal, there should also be rewards when the work was done above and beyond what was expected. A reward could be a simple note, a prompt payment, or a token of appreciation.

Not everything that could go wrong at your party depends on the suppliers. Sometimes, you are at fault, too. Maybe you have overreached? Maybe you did not think about the practicality of the timeline? Maybe you did not hold your end of the deal and the schedule was shaken up? If it was your fault, you’ve got to make sure to hold yourself accountable and to accept that the mistake was yours.